A European holiday is a classic trip for many Australians. It offers history, epic architecture, beaches, mountains, food, culture, and art. While the euro (EUR) is the dominant currency in Europe, not every country in the continent uses it. This means that things can get a little confusing when it comes to money matters.

The currency used in the majority of Europe is known as the euro. It is also abbreviated as € or EUR.

The euro was first launched in 1999, and aimed to unify countries in the European Union both monetarily and economically. The second phase of the euro occurred in 2002, where euro coins and banknotes were created and distributed. This meant that currencies such as French francs, Italian lira, Deutsche marks, and Dutch guilders were phased out.

The Low Down on the Euro Currency

The euro is commonly represented by its currency code (EUR) and in its symbol form (€). You will need to have euros on hand if you are traveling to one of the many countries in Europe which use the euro as legal tender.

In total, there are 19 EU member countries who have adopted the Euro as their official currency.

Euros come in both banknotes and coins. Note denominations of the euro are:

Euro coins come in eight different denominations: 1, 2, 5, 10, 20 and 50 cent, €1 and €2. Coins all have one common side representing the European Union. They also have a national side, which changes based on the European country of issue.

Payment options in Europe can vary greatly depending on which country you visit. In general, credit cards and travel cards are widely accepted, however having cash on hand may also be required.

Europe is made up of many countries and cultures, and monetary customs can change from country to country. Keep the following customs in mind on your travels for smooth sailing:

While tipping is generally appreciated in most of Europe, services are included in the bill in Scandinavian countries like Sweden, Finland, Iceland, and Denmark.

If you’re travelling to destinations like Greece and plan on buying small souvenirs make sure you keep smaller denominations on hand, as store holders often do not have change for larger notes.

When using your ATM card in Europe, you will be required to know your 4 digit pin code.

You may find that some countries that do not officially use the euro still accept it in touristy areas. This includes Albania, Poland and in the Czech Republic, however it is recommended that you take local currency with you.

American Express cards may not be as readily accepted in stores throughout Europe due to their high merchant charges.

Don’t forget to consult our Europe Travel Checklist for some more extra tips before you depart!

Which Countries Use Euro Need euros for an upcoming trip?

Buy EUR online to get our best rates - on our award winning Travelex Money Card, collect at over 3,600 pick up locations, or have it home-delivered! 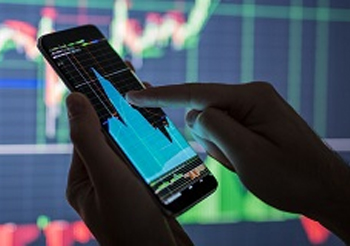 Travelling to Europe the Future?

Track Rates and get notified when the yen matches your ideal rate so you can decide if it’s a good time to buy! 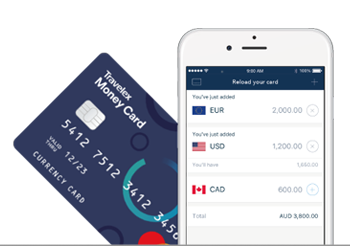 Top up SGD on your Travelex Money Card and check your balance on the go. Available for iOS and Android. 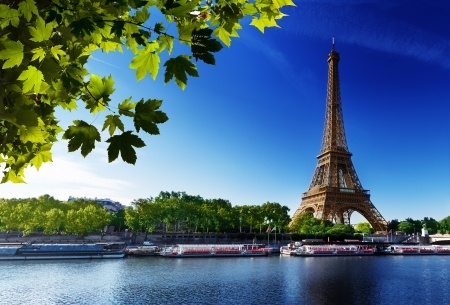 Before you head off, check out our Europe Travel Guide which includes some not-to-miss highlights when you visit the old continent!